‘Crying in H Mart’ by Michelle Zauner — a. k. a. Japanese Morning meal — will be a movie 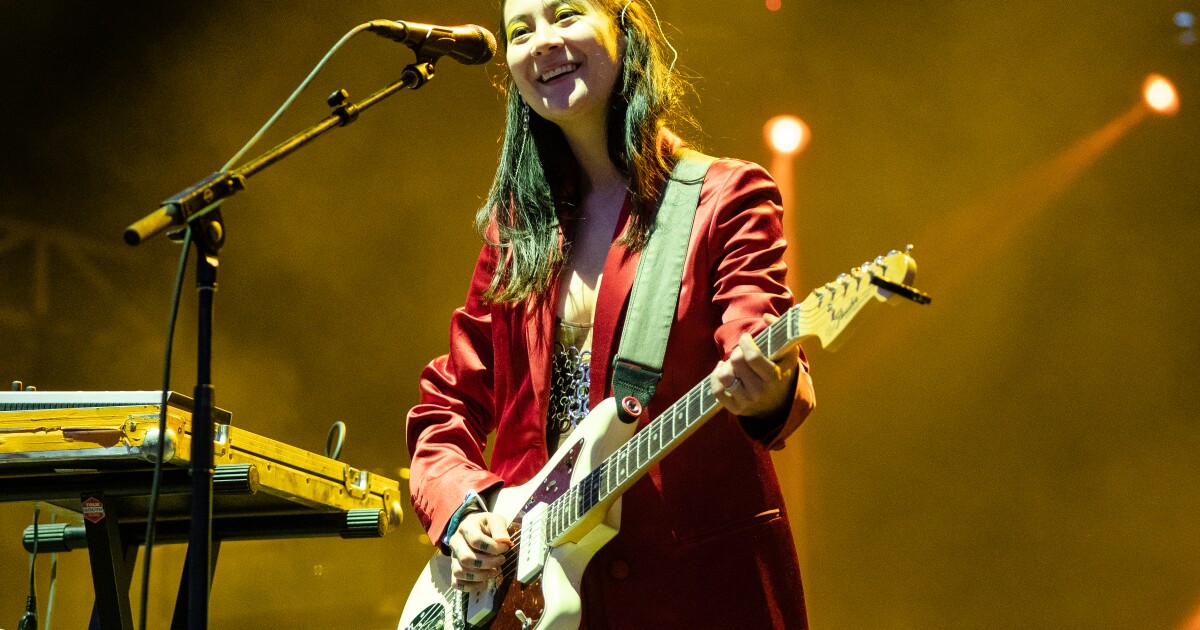 Author and singer-songwriter Michelle Zauner’s memoir “Crying in H Mart” can be coming to the silver screen.

Zauner’s recently published book chronicles her lifestyle growing up in Oregon plus takes a journey through the “Be Sweet” singer’s memories of her late mother, who was diagnosed with terminal cancer.

“These past few weeks I’ve been floored by the deeply personal and heartfelt responses I’ve obtained from Crying in H Mart, ” Zauner mentioned in a statement to The Instances. “I can’t wait to tell the coming of age tale I wish I’d reached grow up with. ”

MGM’s Orion Pictures obtained the rights to the adaptation, with Stacey Sher and Korean-born filmmaker Jason Kim set to produce. Sher‘s producer credits are the films “Contagion” and “Django Unchained, ” while Kim’s include HBO’s “Barry” and Netflix’s “Love. ”

No director or screenwriter has been named.

“It is an unique thrill to have the opportunity to memorialize my mother in film, ” Zauner said.

The 32-year-old, whose mother was Korean, talked to The Times last October about her mom’s passing away and her own heritage.

“[There was] this fear that I had been all of a sudden not going to be Korean anymore, because I did not have her as an gain access to point to my heritage, and that I was going to lose that when I didn’t work harder to maintain that and preserve that in myself, ” Zauner said.

“Crying in H Mart, ” which references the particular Korean American supermarket chain, was first published in 2018 as an essay of the exact same name in the New Yorker . In 2019, Zauner signed a book deal with Knopf Doubleday Publishing Group. The memoir was released in Apr.