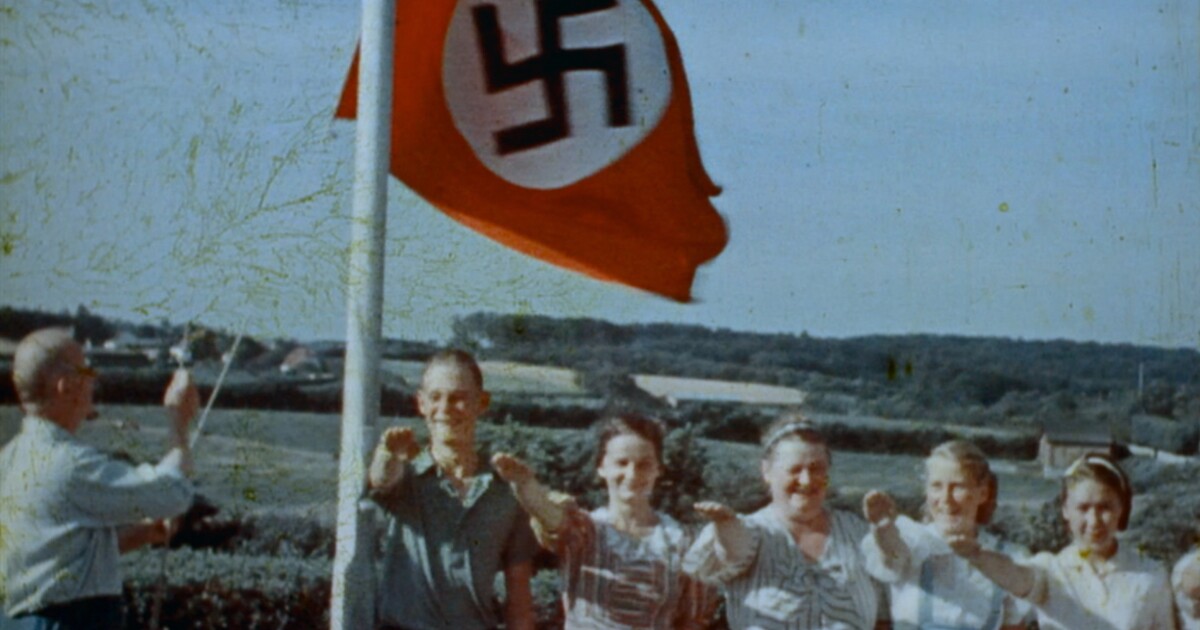 The Times is committed to reviewing theatrical film releases during the COVID-19 outbreak . Because moviegoing carries risks during this time, we all remind readers to follow safety and health guidelines as outlined by the Centers for Disease Control plus Prevention and local health officials .

“Final Account” is a chilling and essential documentary featuring rare testimony from a wide range of elderly Germans and Austrians who witnessed or took part in — both wittingly and unwittingly — the atrocities of the Holocaust. It’s a fascinating look, yet again, in one of history’s most terrible periods and explores the particular era’s eternal question: “Were you a perpetrator if you understood, but said or did nothing? ”

Writer-director Luke Holland (“Good Morning, Mr. Hitler, ” “I Was a Slave Labourer”), who died of cancer last Summer at age 71 , were raised unaware that he was Jewish and that his maternal grandma and grandpa were killed in focus camps. This long-withheld secret and need to explore his family history led him in order to arduously locate and interview everyday non-Jewish citizens who seem to came of age as the 3rd Reich came into power — and the insidious, if frequently accepted, ways in which their life were affected and designed.

Holland’s themes, in their 80s and 90s when shooting began inside 2008 (most are now deceased), recount such things as how they blithely and inevitably became Hitler Youth (to some it had the air of a fun social club), their satisfaction in serving as members of the SS and the Wehrmacht (Nazi Germany’s armed forces), and how they betrayed Jews who hid out on their particular farms. Some speakers here were concentration camp safeguards, others worked on the trains that transported Jews to these same camps. Many recollect the ghastly smell associated with burning flesh discharged from the crematoriums; others recall Kristallnacht , that will fateful overnight in 1938 that saw hundreds of synagogues and thousands of Jewish businesses destroyed by Nazi factors.

The takeaway through many of these workaday observers: “Everyone tried to distance themselves through what happened and deny any participation. ” In other words, the mass case of “see no evil, speak zero evil” due to fear of Nazi reprisal — despite the actual may have actually known. Even now, for some, complicity admittedly turned to guilt.

After that there are those who contend that they were unaware of the hellish events that were taking place, led — or blinded — by the Nazi propaganda device and patriotic fervor. (The film also reminds us that Adolf Hitler’s rise occurred at a time of high joblessness and inflation. ) Any parallels to recent history are, to say the least, disturbing.

But it’s barely all “mea culpa, ” “who knew? ” or “we were just subsequent orders. ” Holland, frequently heard posing his questions off camera, lets various witnesses work their way to varying degrees of confession or incrimination. There’s one former SS member who nevertheless honors Hitler, says “the idea was correct, ” and suggests that Jews shouldn’t have been murdered but , instead, forced to leave the country. (He also proudly shows off his war medals. ) Another interviewee asserts that the death camps were good for nearby business owners so maybe income trumped personal outrage. A third speaker doesn’t believe that 6 million Jews were murdered — and we know he’s not alone.

Probably the film’s most disturbing moments unfold during a heated meeting between yet another ex-SS associate and a group of teenage students. The onetime concentration camping employee, horrified by what he’d seen and done during the Holocaust, is taken to task by a few right-leaning college students for not being prouder associated with his wartime actions. Among the kids seems angrier about Albanian immigrants than this individual does about Nazis. That this gathering happens at Berlin’s Wannsee House, where in 1942 Nazi leaders planned the “final solution” in order to annihilate the Jews of Europe, is almost unbearably ironic.

Hollander punctuates his talking-head interviews along with vivid archival photos plus footage plus stirring, present-day shots of the sites where many of the reported horrors took place. Although the film sometimes experiences a bit static and may have benefited from a deeper dive into his subjects’ lengthy lives, it should be required viewing for the huge numbers of young adults who, latest surveys have shown , are usually either egregiously misinformed or completely unaware about the Holocaust. It forever bears duplicating: Never forget .

Rated: PG-13, for thematic material and some disturbing pictures

Playing: Starts May 21 In general release where theaters are usually open