Evaluation: A Saudi woman looks for to drive change in captivating ‘The Perfect Candidate’ 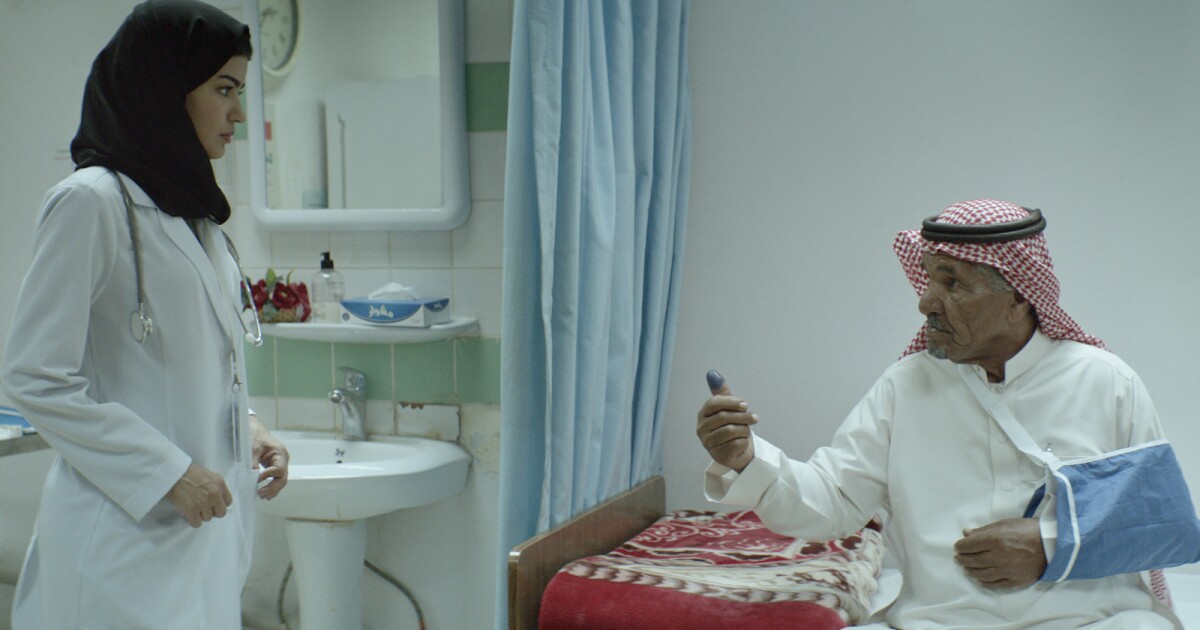 The Times will be committed to reviewing theatrical movie releases during the COVID-19 pandemic . Because moviegoing carries risks during this time, we help remind readers to follow health and safety guidelines as outlined by the Centers designed for Disease Control and Prevention plus local health officials .

When Saudi Arabian filmmaker Haifaa al-Mansour broke gender and culture barriers with the girl 2012 debut “Wadjda, ” its 10-year-old girl protagonist’s bike-owning dream was an easy yet powerful metaphor intended for what females were refused in the kingdom.

Now al-Mansour can open up her new film, “The Perfect Candidate, ” displaying the legal reality (as of 2018) of a Saudi woman generating — younger, niqab-wearing doctor Maryam (Mila Alzahrani), on her way to work — even as the rest of the film depicts just how much more there is certainly to be done before females can fully steer their own destinies in Saudi Arabia.

Maryam can be conservative culturally (her niqab is frequently on) but freely ambitious about her profession. Yet when patriarchal guidelines prevent her from fixing a travel snafu on time to make a flight for a crucial Dubai conference that could land her a big job, the girl redirects her energies in to a city council run by using her media- and image-savvy sisters Selma (Dhay) plus Sara (Noura Al Awad). Her single issue: the long-unpaved road hampering access to the rural hospital exactly where she works. The larger issue: being accepted as a severe mainstream candidate when this kind of campaigns are viewed mainly as a gender stunt rather than sincere bid for leadership.

What rounds out this classically assembled, charm-zested yarn about finding one’s tone of voice in a changing world is usually al-Mansour’s and co-screenwriter Brad Niemann’s caring portrait of Maryam’s family. This includes the sassy interplay between the well-cast sisters, some unresolved tremendous grief surrounding the loss of their mom and the not-always-compelling but still sweetly handled subplot that views their widower dad (Khalid Abdulrhim), a skilled musician, on the highway chasing his own unfulfilled dreams just when Maryam needs his support the most.

Less a hand-wringing dispatch from a repressive land than a judiciously glossy nudge toward a better world, “The Perfect Candidate” isn’t complicated, yet earns its mixed/hopeful conclusion. Especially al-Mansour’s fantastic final shot, which recalls her first, but with one particular crucial, powerfully added visible detail about what it means to be behind the wheel of one’s lifestyle.

Inside Arabic with English subtitles