Review: ‘Funhouse, ‘ one could claim, offers neither a house, nor fun 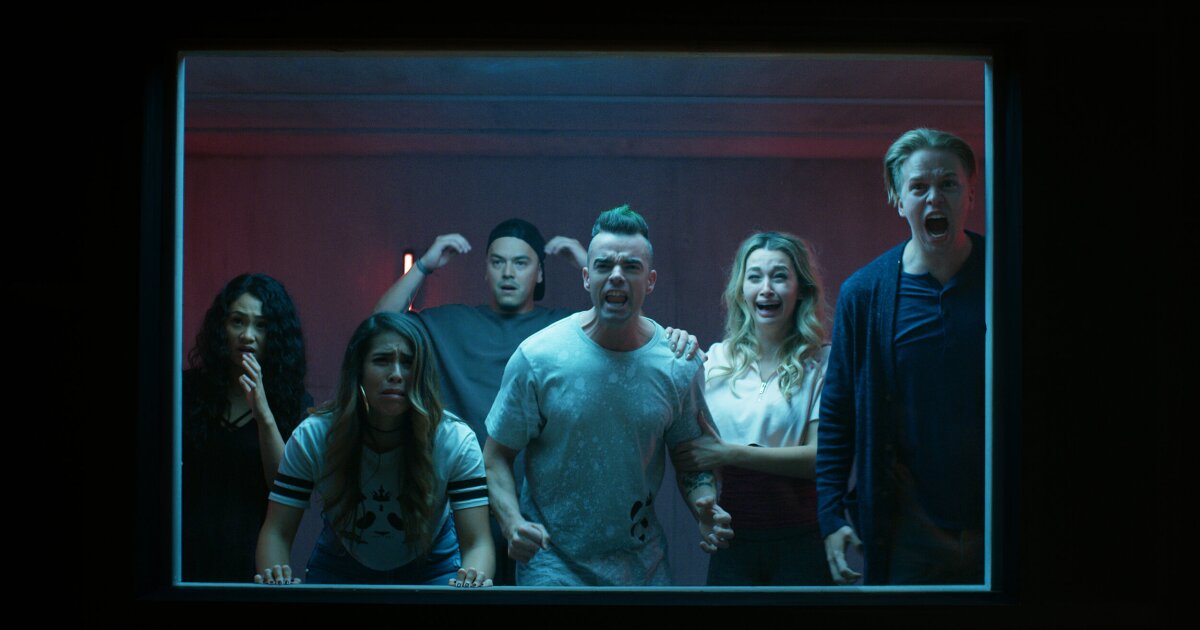 If you’ve got a hankering for the purpose of pseudo-intellectual drivel with your challenging murders, “Funhouse” … may … be for you?

Eight people known for being famous go on the sketchy reality show that turns out to be a death trap with millions of viewers. Initial prize: $5 million. Following prize: You’re murdered. Instead of band together, they watch each other get picked off, one by one, in rigged “challenges. ”

In spite of its verbose pretensions, “Funhouse” isn’t exactly a darkish “Network” -style satire of exactly what drives viewership or just how low people will go designed for fame or even survival. It is more “Saw, ” with its voice-altered puppet master actively playing sadistic games. It takes the occasional drunken stab at interpersonal commentary, but who are we all kidding? The “fun” in “Funhouse, ” for those with a taste for blood, is in its slasher-movie savagery. (The “house” in “Funhouse” is more of a bunker/low-budget studio. )

Audiences might savor the anticipated schadenfreude of stand-ins for “reality” stars they love to hate being dismembered, but the insufficient persuasive character development robs even that twisted joy.

The movie would have benefited from a compelling villain rather than its peevish, sneering dude dropping wan witticisms: “It looks like the particular one-trick pony has lastly run out of tricks”; and deep thoughts from the superficial end: “Celebrating mediocrity is among the most opiate of the masses. ”

It comes with an enjoyable fight scene and the production design and cinematography of “Funhouse” do what they can with limited resources. One wishes the screenplay hadn’t been the most limited resource of all.

Playing: Available May twenty-eight on VOD