Review: ‘In Our Mothers’ Gardens’ allows Black women in order to collectively share their tales 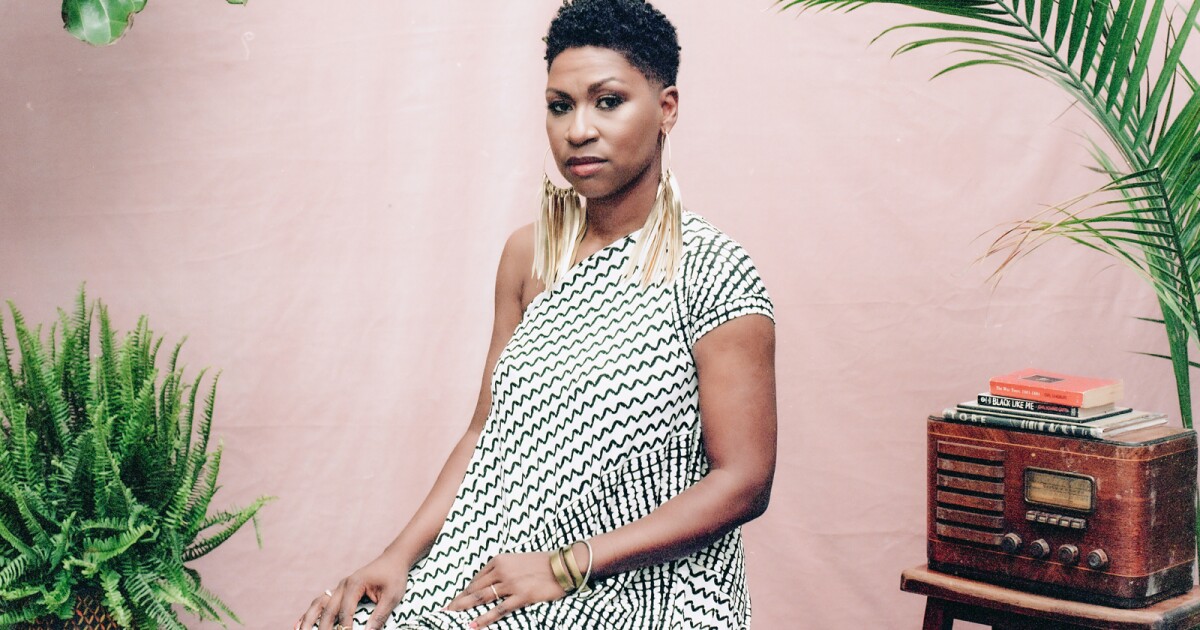 Curator, critic and now filmmaker Shantrelle S. Lewis doesn’t shy away in the personal in her function. Her debut feature film, “In Our Mothers’ Gardens, ” is no exception in the collective storytelling structure, bringing together Black women of various backdrops and locales, including the filmmaker herself. Opening with a quote from esteemed writer plus feminist Alice Walker (whose 1983 book of the exact same name serves as titular and methodological inspiration), Lewis cautiously traces the matrilineal ancestries of the women highlighted, from activist and #MeToo president Tarana Burke or social critic Brittney Cooper in order to Rev. Theresa S. Thames of Princeton University.

The successes of Lewis’ film lie within the filmmaker’s ability to cultivate an area of comfort and public acknowledgment for the women seen and heard here. While at times repetitive in character, the intention behind a film such as “In Our Mothers’ Gardens” feels more akin to replicating the togetherness of real-life encounters rather than editing and enhancing, scripting and structuring down these conversations into more shiny, mutable parts. An identical resonance eventually exists over the film’s formal plane, with inlaid graphic designs and visual framing devices working with a somewhat difficult time landing their particular conceptual footing until regarding midway through the film when they feel more organically in step with the lives and stories of the women that we hear.

Lewis’ project is most powerful when it divests its a lot more static interview structure and instead parallels its narrative gestures with the real-life motions and words of its subjects. Most enchanting here is unquestionably professor and priest associated with Obatala in the Lukumi/Yoruba custom Kokahvah Zauditu-Selassie, an amusing and insightful figure in whose limbs melodically jangle beneath the weight of her prosperous jewelry as she talks. We follow Zauditu-Selassie since she explains the religious and political context of her apparel, her house and her rituals. In this, the filmmaking becomes a lot more at ease and beautifully enlightening in tone. She radiates life and has the sort associated with seemingly abundant charisma that documentary filmmakers long to find.

While “In Our Mothers’ Gardens” stumbles to find its footing sometimes, Lewis’ work here often feels as if it statistics outside of the structures of filmmaking practice. It aspires less to the twin cinematic urges of consumption and skilled interpretation and more toward each a model and document associated with communion honoring the energy implied with these shared histories associated with Black women. It’s a film to be watched not for its more literal filmmaking accomplishments, but rather for its ability to make you feel seen, with vulnerability with love.

‘In Our Mothers’ Gardens’