Evaluation: Life on the farm within ‘Silo’ is quiet, perhaps too quiet 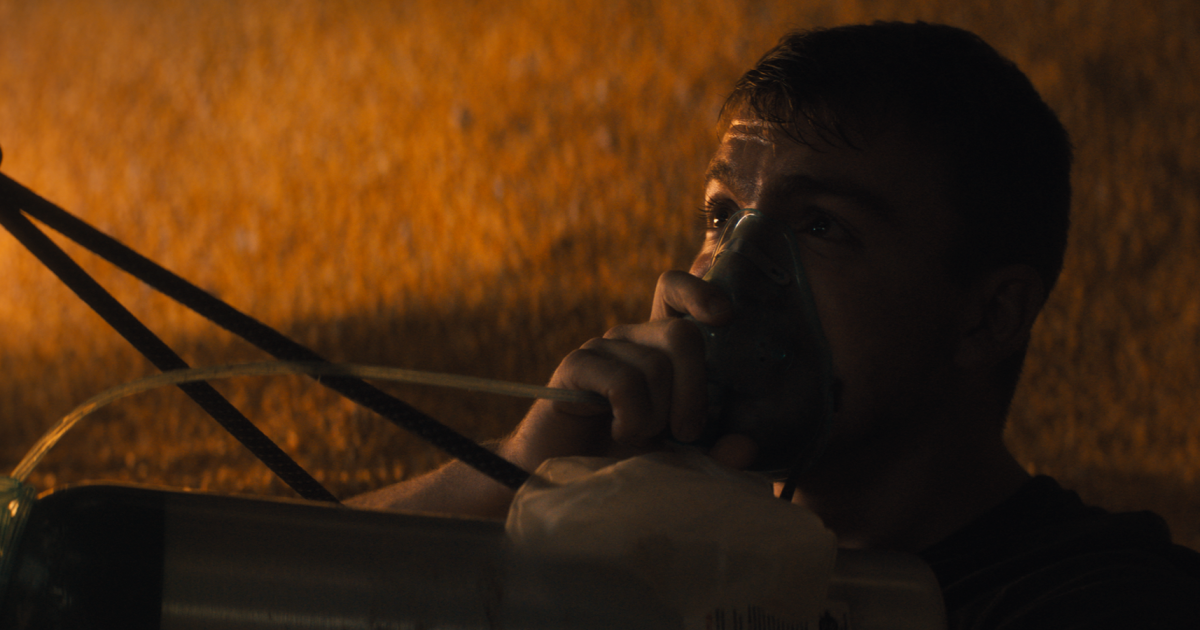 The Times is committed to reviewing theatrical film produces during the COVID-19 pandemic . Because moviegoing carries dangers during this time, we remind visitors to follow health and safety guidelines because defined by the Centers for Disease Control and Prevention and local wellness officials .

The indie drama “Silo” is a brief, muted study of modern farm life, following multiple decades of small-town folks throughout one tense day. The movie is also at times a nightmarish thriller and a cautionary tale. But director Marshall Burnette (who also co-wrote “Silo” with Jason Williams) uses those elements more as a hook for his silent character study.

That’s a defensible innovative choice; but here it isn’t really always effective. Burnette handles the genre film and the art film pieces of “Silo” fairly well but replaced them both by not committing fully to possibly.

“Silo” features a very good cast of achieved character actors and relative newcomers led by Jack DiFalco as Cody, a teenage asthmatic and aspiring heavy metal musician who works part-time harvesting grain plus feed. One day Cody is definitely inside a corn silo whenever its contents suddenly shift. The grain quickly swallows his supervisor and buries the boy up to his chest.

Burnette does a fine job of setting up and filming the accident, using the natural light filtering in to the silo and the golden glow of the corn to make this disaster look oddly beautiful. The sequence is also efficiently nerve-racking, dramatizing the very true danger of grain entrapments .

The corn-collapse occurs about 20 minutes into a movie that barely runs for over an hour (with plenty of that running time padded out by the closing credits). Much of the rest of the story consists of the rescue process, which pits the farm’s sensitive and painful boss Junior (Jim Parrack) against the cocky volunteer fireman Frank (Jeremy Holm). The two bicker about strategies for extracting Cody while his mom, Valerie (Jill Paice) frets outside.

Through that rescue-prep, the characters hint around about their connections to each other and to some of the tragic stories in their community’s immediate past. It’s clear Burnette and Williams have thought through who these people are, even if some of the finer details never ensure it is to the screen.

The plot in “Silo” ultimately proves too thin, with not enough fleshing out of either the shared history of the characters or the particulars of the extraction. The stress of the accident quickly dissipates as the film’s approach transitions away from action to conversation.

Still, there’s a lot to like in “Silo, ” including its impressively lived-in feel. The setting and the people are so well-shaded that these characters could’ve spent the day uneventfully farming and they’d have now been fascinating to watch.

Playing: Starts May 7, Laemmle Virtual Cinema ; and in limited release where theaters are open