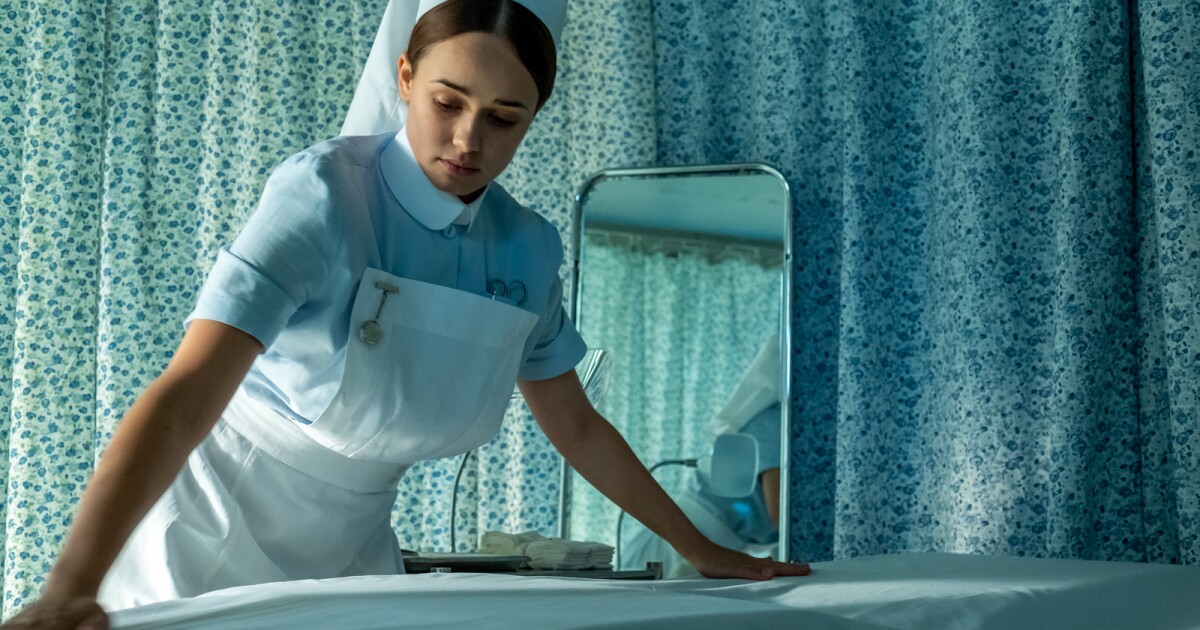 Scary meets history in writer-director Corinna Faith’s “The Power, ” a supernatural thriller set during the 1974 Greater london blackouts. Rose Williams plays Val, a novice nurse that has encounters with the paranormal whilst working the night shift in a darkened hospital. But while Williams and Faith perform a fine job of taking the frustrating powerlessness of the low-wage-earning woman in a sexist and classist society, “The Power” never generates much in the way of shocks or pleasure.

The film works best in its opening half-hour, as Val struggles to match in at her new job. She annoys her boss by having an intelligent discussion with one of the doctors. The lady irritates her co-workers, who also find her nerdy plus clumsy — and who may have heard rumors that years before she lied about a sexual assault. Plus she’s afraid of the dark, which makes working in the hospital’s inky shadows unnerving.

If “The Power” weren’t angling to be a horror film, it might be a decent drama. It is set at a fascinating time in U. K. history, when the government and the labor motion were often at odds, causing disruptions to everyday life; and Val is an unique character, quietly pushing back against atrophied institutions as well as her own past traumas and concerns.

But as soon as the type elements start creeping to the picture, “The Power” quickly dims. Rather than craftily constructing suspense and establishing a meaningful supernatural mythology, Belief throws a bunch of visual clichés onto the screen. Seeing that Val wanders through the wards she comes across old photographs with mysterious out-of-focus numbers in the background, and notebooks filled with maniacal scribbles. The girl sees faces in the night and people whose bodies contort grotesquely.

These images are meant to point to the larger secret Val needs to uncover, but none of them are scary enough on their own to make the mystery compelling. Instead, the most interesting part of “The Power” is Val herself, and the girl persistent inability to get one to take her or her warnings seriously.

In the end, this movie is more inclined toward the sober exploration of class- and gender-based discrimination than toward making the audience jump out of their seats. The information here is strong. The shipping is flat.