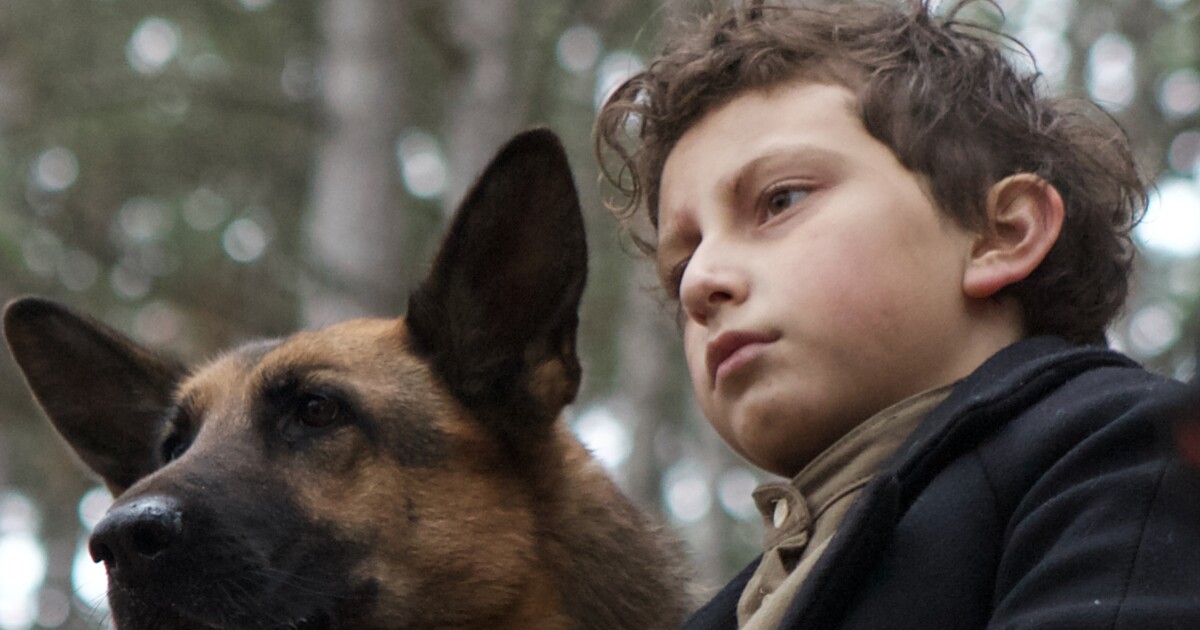 The Times is committed to reviewing theatrical film releases during the COVID-19 pandemic . Because moviegoing carries risks during this time, we remind readers to follow health and safety suggestions as outlined by the Centers intended for Disease Control and Prevention plus local health officials .

Despite outward appearances, “Shepherd: The Story of a Jewish Dog” isn’t a canine heart-tugger in the order of the fine “A Dog’s Purpose” or “My Dog Skip” but more of a family-style adventure drama with an important historical curved.

That’s not saying the film, written plus directed by Lynn Roth, based on the 2015 novel by Asher Kravitz, isn’t an emotional journey. After all, it is set in mid-1930s Germany because the Third Reich is wreaking havoc on the Jews, who have, among the endless injustices getting hailed upon them, are usually suddenly banned from getting pets.

This new decree sets the particular tale in motion as Caleb, a beloved younger German Shepherd (the film is occasionally told from his point of view), is forcibly given up simply by his family, especially impacting 10-year-old son Joshua ( August Maturo ). A fraught line of events lands Caleb in the pound, where he’s chosen by Ralph ( Ken Duken ), a dog trainer for your SS, to work alongside him in a concentration camp.

Caleb’s sharp abilities (he even learns the Hitler salute — yikes! ) make him an invaluable inclusion, earning the dog-loving Rob the respect of his superiors. But as fate — and narrative coincidence — would have it, Joshua, who’s been separated from his family by the Nazis, is sent to the same get away where Caleb, now known as Blitz, has been trained to find and attack Jewish criminals.

Joshua quickly realizes that this dutiful Shepherd is actually Caleb, they riskily rebond, and a series of regarding turns leads boy and dog, along with several other depriving, desperate prisoners, on a bold escape mission.

The picture, nicely photo and rendered on a seemingly modest budget (Hungary subs for Germany), downplays the kind of horrific imagery and gut-wrenching emotions seen in so many Holocaust-era films, keeping squarely within the PG range of tension plus terror (the movie is unrated). To that end, younger viewers will receive a worthy, accessible lesson in the era’s dreadful legacy, though older audiences may sometimes get its approach — and some of the performances — the tad on-the-nose.

Still, Roth wisely manages to avoid excess mawkishness plus keeps the action relocating apace. As for Caleb, played by five dogs, he is a gorgeous, compelling pooch who seem to could easily inspire an uptick in German Shepherd adoptions.

‘Shepherd: The Story of a Jewish Dog’