Review: ‘The Djinn’ is a taut and tense horror movie that delivers requisite chills and shocks 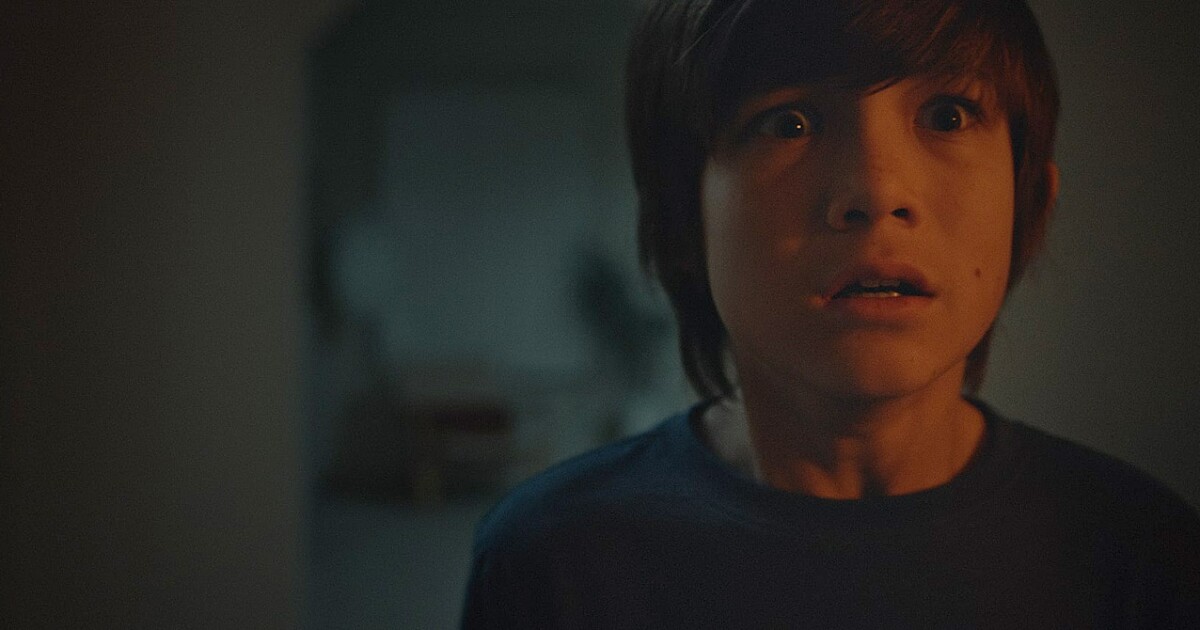 The Times is committed to reviewing theatrical film produces during the COVID-19 pandemic . Because moviegoing carries risks during this time, we remind readers to follow health and safety guidelines because discussed by the Centers for Condition Control and Prevention and local health officials .

Sometimes supernatural horror films get bogged down with a lot of complicated mythology plus explanations . That’s no problem with “The Djinn, ” an impressively efficient thriller that sets up its philosophy quickly and then gets down to the business of chills and shocks — nearly all which is delivered without discussion.

Ezra Dewey stars as Dylan Jacobs, a mute preteen who seem to moves to a new apartment with his late-night radio DJ father (Rob Brownstein) following his mother’s death. While house alone and exploring, Dylan finds an old book of spells, detailing a wish-granting ritual. He goes through the particular steps and asks — via sign language — for a voice. This process conjures a demonic genie, whose attacks the boy should survive until midnight to complete the wish.

The book (read within voiceover) tells the viewers pretty much everything they need to know about what is happening, up to and including the djinn’s habit of taking on your forms of dead people . like Dylan’s mom. The writer/director team of John Charbonier and Justin Powell keep their story simple. “The Djinn” is essentially the home-invasion picture, holding near on a young hero as he hides in his apartment and tries to outwit a persistent monster for one terrifying hour.

The cramped place does limit what Charbonier and Powell can do, aesthetically. There is a bit of visual monotony in “The Djinn, ” which keeps cycling through the same few under-lit, under-decorated places. The film also presents an unnecessary bit of secret, as it keeps returning to Dylan’s memories of the night his mother died, to complete more details.

But for the most part, “The Djinn” is effectively taut plus tense, helped along with a spooky, synth-heavy score, a few nifty special effects and a genuinely disturbing twist ending.

Charbonier and Powell set themselves a difficult job, to generate horror mostly with pictures and sound style, and only a few spoken lines of exposition. They’ve rationally paired their stripped-down strategy with a plot reduced to a couple of choice elements: a plucky kid, a ticking clock and a shadowy beast along with sharp teeth.

Rated: R, for some disturbing assault