She’s baaack. Tyler Perry brings Madea out of retirement for another movie 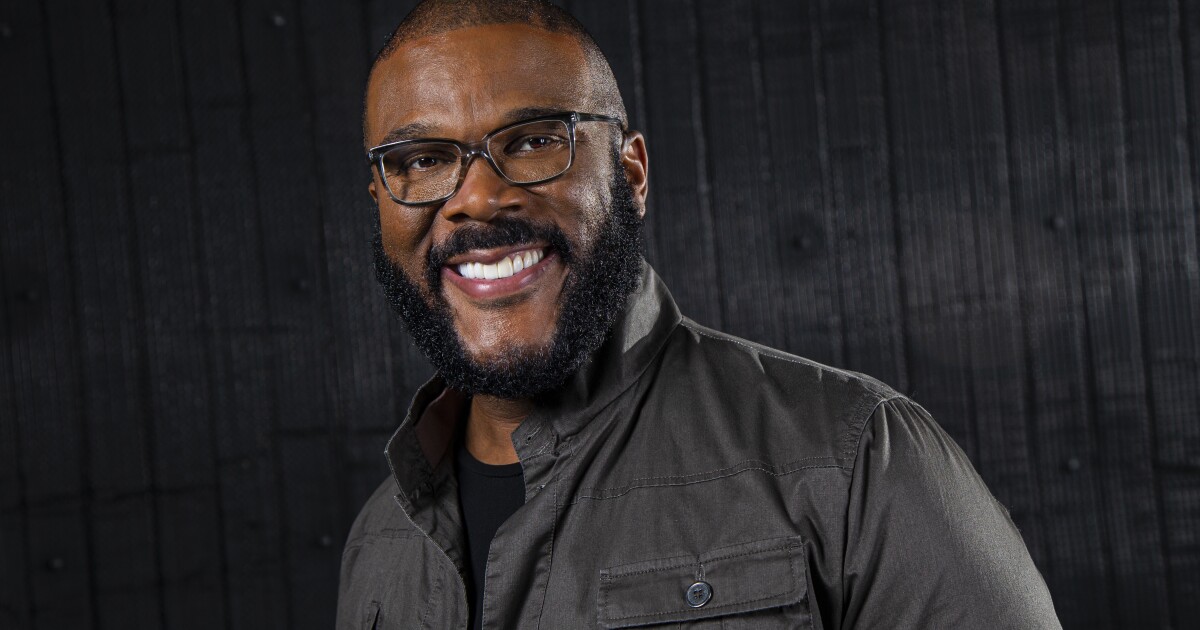 Mourners of the “Madea” franchise can take off their black veils. Tyler Perry is rebooting it with a 12th installment, “A Madea Homecoming, ” for Netflix after saying goodbye to the iconic character in 2019.

Perry, who won an honorary Oscar for humanitarian work this year, said he planned to part ways with Madea at the premiere of the franchise’s 11th film, “A Madea Family Funeral. ”

“I don’t want to be her age playing her, so it was time to shut it down and move on, ” Perry told the Hollywood Reporter in 2019. “I’ve got some other things I want to do … I’m going to do something different. ”

The Madea character has appeared in 11 plays, 11 movies, a handful of TV episodes and one animated feature called “Madea’s Tough Love. ” Played by Perry, she is known for being a foul-mouthed, spunky grandmother.

The character, however, has been criticized, most notably by director Spike Lee, for its resemblance to minstrel shows that depicted racist stereotypes of Black people. Perry shot back at Lee in 2011 , stating that the franchise was being unfairly maligned.

2019 also marked the end of Perry’s contract with Lionsgate , the movie studio that has released the “Madea” movies since 2005. While at Lionsgate, the franchise grossed more than $500 million dollars.

“A Madea Homecoming” will premiere on Netflix, which has worked closely with Perry in the past. Perry’s “A Fall From Grace” reached 39 million streams on Netflix, and the streaming giant is shooting another Perry-affiliated original titled “A Jazzman’s Blues, ” starring Joshua Boone, Solea Pfeiffer, Amirah Vann and Austin Scott.

Perry could be the writer, director and executive producer of the movie. Perry and Michelle Sneed will be the executive producers on the project, with Will Areu and Mark Swinton joining them as producers. The movie will be filmed at Perry’s studio in Atlanta.